How does a water filter work? Which filter? Untreated water contains a wide range of contaminates, and it can take several strategies to turn it into something we can use and drink. Depending on the acidity and contaminants in a water source, it may take several filters to make it safe and palatable. Here’s a breakdown of how these filters work, and when they are used. 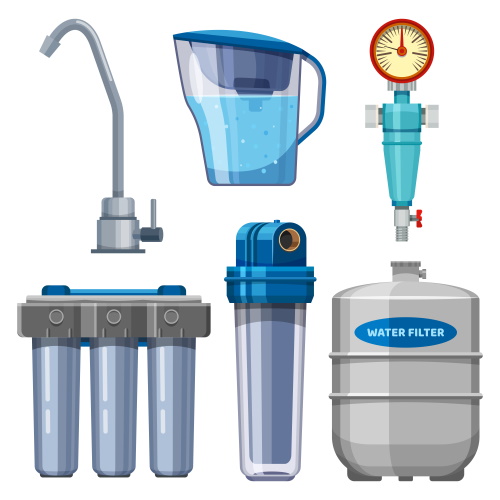 What is in Water, and Why Do We Need to Filter It?

Pure water is just molecules of H2O. However, since it’s a powerful solvent, it also picks up almost anything it comes in contact with. These are the major contaminates that must be dealt with to make water safe to drink.

Water Filters and How They Work

There is no single filter that can address all of these water problems. Currently, there are 13 types of filtration commonly used to treat water. Their use varies depending on the water source and its quality. Municipal water is already treated for most contaminates, so a home water treatment system may only have a water softener. Well water is untreated, requiring several treatment steps before it’s safe to drink. Portable filter systems, like those used for backcountry hiking, have to balance performance with size. Here’s how these filters work, and what they can do to make water safe to drink.