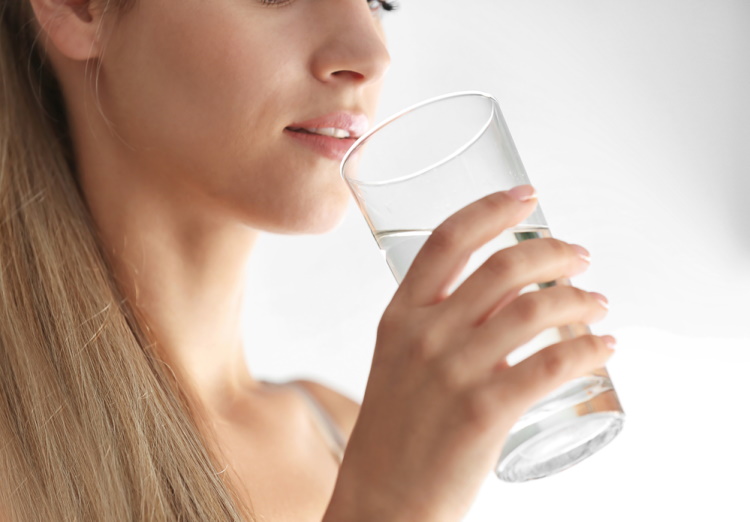 Medical research into the benefits of alkaline water is sparse. There is a definite need for more research into the health effects of drinking alkaline water. This did not deter me in my desire to find some answers. Frustrated with all the speculation on social media platforms, I went on a relentless search to find genuine scientific research that will either prove or disprove the opinions expressed on the topic.

If you want to know what alkaline water is good for, I’ve discovered some interesting facts that should provide a definitive answer. At least, answer most of the questions about the possible benefits of drinking alkaline water.

Initial speculation around the benefits of drinking alkaline water was based around the effect that increased hydrogen has on the body and the antioxidant properties of a high negative oxygen reduction potential (ORP). Negative ORP is quite significant. By increasing the hydrogen in water, oxygen will be decreased to maintain the natural chemical balance.

Reducing oxygen should, in theory, reduce the potential for oxidation. Antioxidants are known to slow the aging process and reduce the risk of cancer. This is had led to the widespread opinion that alkaline water could be used for curing cancer and antiaging. Though, this may be a bit over optimistic. While antioxidants certainly help in preventing cancer, they are not considered a cure.

There is another fact that needs to be clarified. Alkaline water does not necessarily have a high -ORP. Naturally occurring mineral alkaline water contains higher levels of alkaline minerals that increase the PH. This does not mean that these minerals increase -ORP. The best way to ensure a high -ORP is to artificially manufacture alkaline water using electrolysis (alkaline electrolyzed water) which ionizes the water to remove acidic minerals. Using this process, it is also possible to increase the negative oxygen reduction potential.

Since -ORP is considered one of the best health benefits of drinking alkaline water, it is important to consider this and not merely the water PH.

The Facts about Alkaline Water

So, what exactly is alkaline water good for? In my attempts to find substantiated scientific data to prove (or disprove) the health claims about alkaline water, I found 3 important documents that have been published in recognized medical journals.

While all these medical studies have stated that more research is needed, they have concluded some interesting and indisputable facts regarding the benefits of alkaline water.

In a study published in the Journal of the International Society of Sports Medicine, the effects of electrolyzed high-PH alkaline water was observed in the blood of healthy adults. A group of athletes were tested. They were all about the same age – about 31-years-old (+/- 6-years). .

The athletes were required to exercise to induce mild dehydration then consume water, roughly 2% of their body mass. One group in the study drank regular purified tap water and the other high-PH alkaline water.

The study concluded that the athletes who drank alkaline water had a lower blood viscosity. This means that their blood was thinner.

By lowering blood viscosity, we reduce the risk of high blood pressure, stroke, and heart disease.

Probably the most extensive study into the health benefits of alkaline water was published in the National Library of Medicine. This study was conducted in Japan where medical practitioners have already concluded that electrolyzed water is an effective treatment for people suffering from stomach abnormalities with symptoms that include acid reflux, diarrhea, nausea, and abnormal stool density. This study aimed at observing the effects of people who do not suffer from any of these conditions. That would be people with a normal stomach function.

Two groups (aged 15 to 74) were asked to drink purified tap water vs electrolyzed high-PH alkaline water. Test subjects were asked to drink 500 ml or more of the water provided to them for a period of 4-weeks. Their blood and urine were tested during this period, and they were asked to participate in a questionnaire to determine any effects that resulted from their water consumption. Tests were also conducted to determine changes in physical fitness. Before and after tests were conducted and then compared between the two groups.

The National Library of Medicine published another article investigating the potential benefits of PH 8.8 (alkaline) water for the treatment of acid reflux disease.

Pepsin is a digestive enzyme that is responsible for causing acid reflux. The activation of pepsin requires acid. The theory being that drinking alkaline water will reduce acid in the body, thereby inhibiting pepsin activation.

The test concluded that drinking PH 8.8 water reduced the activation of pepsin and improved acid buffering potential. It established that alkaline water is an effective treatment for acid reflux disease.

There are many health benefits associated with drinking alkaline water. Some of these are merely speculative and are yet to be scientifically verified. Others have been proven by conclusive medical tests.

Many doctors have also deduced that alkaline water may be beneficial based primarily on the positive effects that negative ORP water has on the body. Although these theories are yet to be medically tested, the heath benefits of antioxidants resulting from -ORP are well-documented.

Possible benefits of alkaline water that still need to be tested: 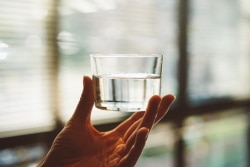 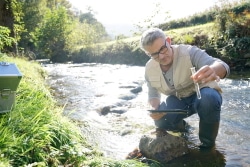 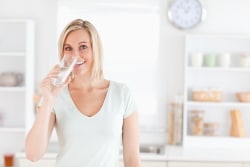 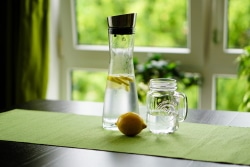 Can You Drink Alkaline Water Every Day? 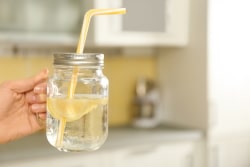 What is Alkaline Water Good For? 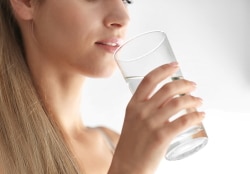 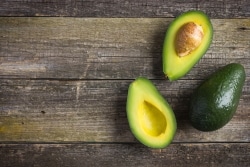 Is Recycled Wastewater Safe to Drink? 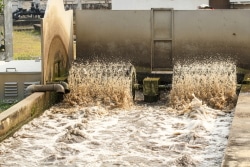 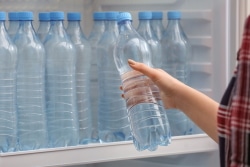 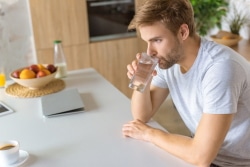